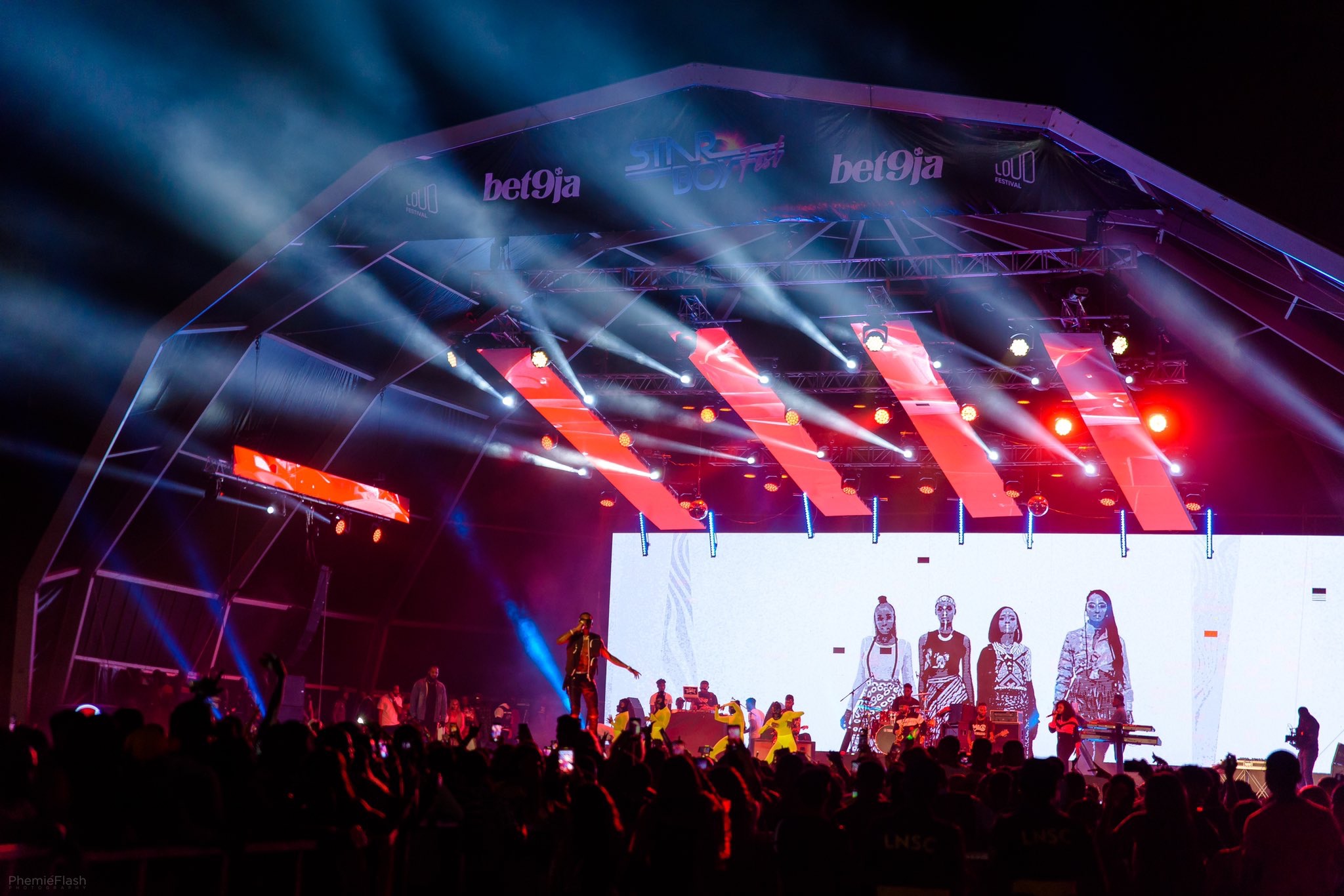 December is here and we’re bringing you a list of of some amazing upcoming events in December to watch out for.

In no particular order, we take a look at some upcoming events that are set to make our december detty!!

The billionaire crooner will be headlining her first concert in Nigeria at the prestigous Eko Convention Center on Monday the 16th of December.

The multiple award winning act will host her fans to an evening of live band music and fun.

Arguably 2019 Artiste of the year, Zlatan has remained relevant in our minds and mouth as he has given us back to back hits and was the most featured artiste this year.

Zlatan dropped his debut album November 2019 and due to popular demand, he will be headlining his own show on the 18th of December 2019 at the Balmoral Convention Center of the Federal Palace Hotel.

Though it’s not his first headlined show, but it’s the first in Lagos since his stock rose.

Pepsi Rhythm Unplugged is one big upcoming event in December.

It’s in partnership with Flytime Entertainment and it’s the first of the five day Flytime Music Festival.

It will be taking place on the 20th of December 2019 at Eko hotel and Suites.

African bad girl Tiwatope Savage will be headlining her first major concert in Nigeria for the first time.

It has been long overdue as her fans have been waiting for long.

The Everything savage concert is also being hosted by Flytime Entertainment and it will be happening on the 23rd of December 2019.

Burnaboy concert is also part of the Flytime Music Festival And it will be holding on Christmas day.

The concert will be holding at Eko Hotel And Suites.

After a long wait, the only artiste with No Bad Songz will be headlining his first show in the Center of Excellence. In his own words, he said “it’s long overdue”.

He has been touring the UK and US since the turn of the year and it’s befitting he rounds up a good year with a concert for his fans.

A GOOD TIME WITH DAVIDO

After dropping his sophomore album, African superstar Davido will now shift his focus to his fans by giving them a befitting concert to thank them for their support.

As is customary with davido,dec 27th is always his show day and this years edition will be taking place at Energy city Eko Atlantic.

This is probably the most anticipated concert, Naira Marley has been scarce all through the year especially since his ordeal with EFCC.

The marlian fest is expected to hold on the 30th of December at the Prestigious Eko Hotel and Suites.

He will be having the last leg of the 20years a king concert at Eko Hotel and Suites on the 28th of December,2019.

Wizkid will be having one of the most anticipated upcoming events in December.

This years edition will hold again at Eko Atlantic on the 26th of December 2019, tagged ‘Boxing Day Madness’.

OTHER NOTABLE EVENTs NOT MENTIONED INCLUDE:

For Tickets and more information.